This page is the home for a side-scroller space shooter made as an homage to the old TI-99 game Parsec. Included in the zip file is the original Visual Basic source code(ver 6 was the development environment). This was a first attempt of mine in programming games and it probably has a few bugs in it, but overall it is a complete game. I haven't touched it since 2006, but I do not mind if you build on it and change the code as long as any distribution includes my name as the original author and that you do not charge any money for distribution. 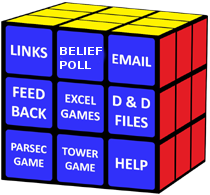 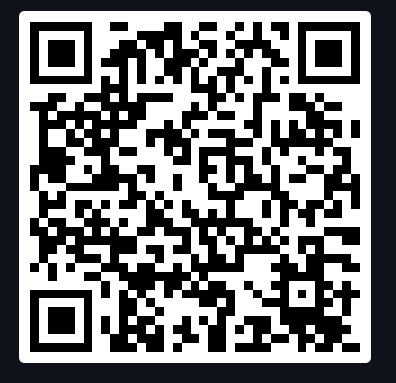